When parents battle over school districts 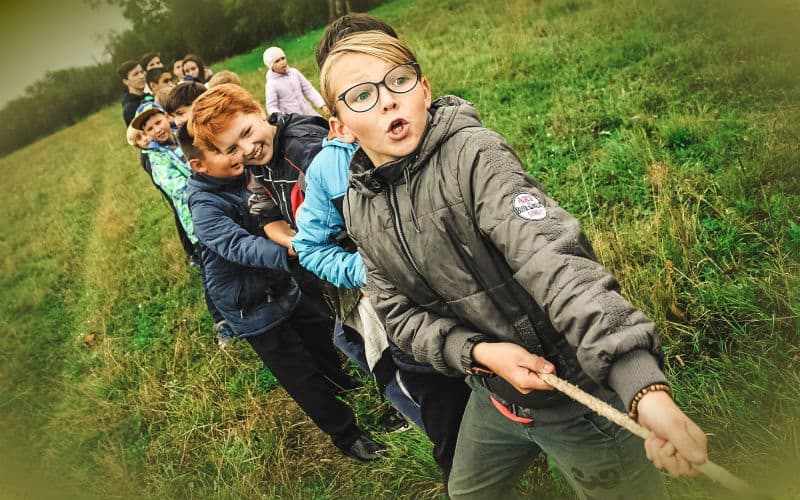 When parents separate or divorce, it can be difficult to agree on various issues. This time of year, children are starting school again and a relatively new disagreement that’s emerging is over the school district the child should attend.

Before a parent can jump to litigation, they need to know what the law says. The first thing is that when parents reside in different school districts, the child may attend school in the district of residence of the parent with whom the child lives for the majority of the time.

There has been a recent push towards 50/50 physical custody and many parents are exercising this type of arrangement. In cases like this, the parents may choose which of the two school districts the child will enroll in for the school year. This is where the fight may be joined.

If both parents live in school districts of similar quality, then the decision becomes more of a toss-up. It might be best for the child to go to school in the district where they already know some of the other students or where they have been involved in activities before.

However, unless the parents agree, it’s going to be tough for the court to choose between two school districts of equal caliber.

It’s for that reason that many cases regarding the choice of school district end up becoming a fight for primary custody.

If you’re a parent with partial physical custody, you’re probably thinking that you have little decision making power when it comes to the school district. You might live in a prominent school district and the other parent may live in the lesser district.

Just because you have partial physical custody, doesn’t necessarily mean the child cannot attend school in your district. Even though a child’s school district is the one of the parents with which the child primarily resides, that can be altered through a court order or a court-approved custody agreement.

A parent with partial custody can negotiate with the other parent to agree that the child attends the high-ranking school district, or the partial custody parent can pursue litigation. The courts take education very seriously.

When it comes down to it, the determining factor will be what is in the best interest of the child. That means giving the child the best education available.