Inheritance: Is challenging a Will worth it? 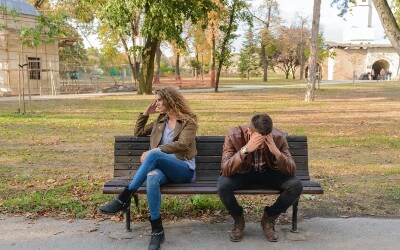 After the loss of a loved one, emotions can run high, sometimes bringing resentments to the surface. It’s common to have heirs challenge the deceased final wishes if there was an expectation of inheritance that didn’t exactly pan out. However, they need to do so on the basis of one of four legal grounds:

Undue influence: Although difficult to prove, if the deceased was pressured by someone to change their will, the would-be heirs could have a case.

Fraud: If the will’s author was somehow tricked into signing, the will is invalid. For example, maybe they were told that it was a deed or other legal document but they were unable to read it themselves.

Improper execution: Wills are complex. That is why so many people choose to have a lawyer help them with the specifics. However, if the will was not prepared properly under the state laws, it could be deemed invalid.

Lack of capacity: If the deceased was not mentally capable of thinking out the many issues that are involved in preparing a will, for example, if they had dementia, the will could be thrown out at court.

Is it worth it?

If you’re wondering if it will be worth the effort to contest, look at the amount of money that is involved. If your interests are more about proving wrongdoing and not increasing your bank account, you may decide it’s not worth the pursuit. It costs tens of thousands of dollars to challenge a will in court. Ask yourself if the payoff is worth it to you. If there is a suspicion of elder abuse, however, contesters might be able to pursue criminal charges against any alleged offenders. That may make more sense than bringing a costly case to court.

Also, consider the potential cost to personal relationships. If you’re feeling slighted in some way by a late relative or missing out on a potentially large inheritance, it can be painful. Contesting the will may very likely affect any relationship you have with the adversary, and you should be warned that successful will contests are few. Most end up being settled out of court.

Can I contest a trust?

Has a trust omitted you in favor of a sibling? Similar to wills, these can be deemed invalid for similar reasons as a will, and this result can be difficult to achieve as well. Courts consider accounts of convenience, as well. For example, let’s say you know that the deceased didn’t intend to keep a joint owner on a bank account. Maybe they only added that person as a matter of convenience in order to assist them with bill paying. Courts can order the asset to be turned over to the estate, depending on the intent of the person who added the name at the time it was created.

If you feel there’s a reason to challenge a will or trust, consult Estate Attorney Charles Bendig. The consultation is without obligations and completely confidential. 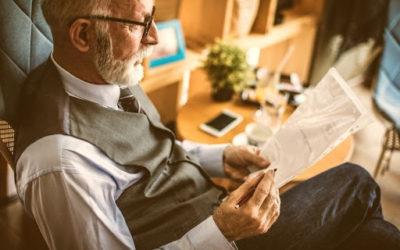 What exactly does an Executor do? (Checklist)

If named the executor in a Will, you'll be the final administrator of a deceased person's estate and have many details to manage. Below is an estate executor checklist that can help you navigate the process while making sure none of your duties slip through the... 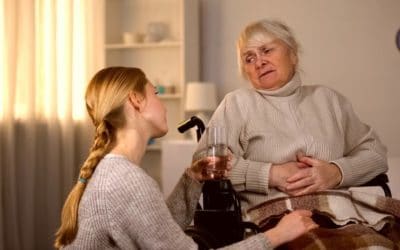 Will Contest: Undue Influence and What You Need to Know

I've seen it time and time again, someone dies and divides up their assets among family and beneficiaries in a way they believe is fair, only to ultimately have one of the beneficiaries contest their inheritance. Some of these reasons include fraud, suspected forgery,... 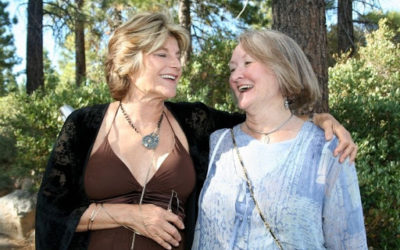 How to Choose Your Power of Attorney