4 Mistakes Made During a Custody Battle 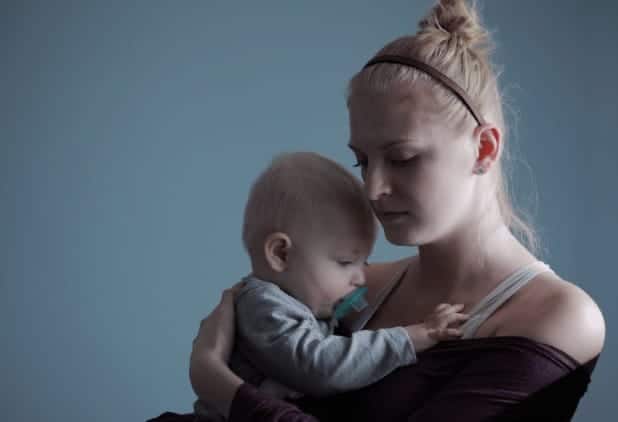 Anytime parents separate and are unable to work out a mutually agreeable parenting plan for their family, they often choose to go to Court seeking a child custody order. When that happens, parents are putting the decision of their children’s future into the hands of a judge who will now decide what plan will be in the best interests of the children.

As you can imagine, a determination like this is very difficult for the judge. Especially when often times they’re faced with allegations from each parent about how the other is unfit or neglectful. The judge must consider the evidence before they come to a conclusion without having any actual personal knowledge or prior relationship with either parent or the children. So, to aid in their analysis, family law courts will often appoint child custody evaluators to assess each party’s claims and to come up with a recommended custody plan.

Unfortunately, it’s all too common that good parents end up being classified as unfit or neglectful based upon the following four avoidable mistakes:

One of the clearest ways in which a parent can show a judge that he or she is not a fit parent is by getting arrested while the custody dispute is still pending. If a parent is arrested for a violent crime, even if they’re not convicted or charged, they provide the other parent with valuable ammunition to claim that the arrested parent has an anger management problem or is prone to violence. A finding such as this by the judge will almost ensure that the parent won’t be permitted to have unsupervised time with the children.

In turn, if there are allegations of alcohol or substance abuse, then a parent’s arrest for a DUI/DWI or possession of narcotics will most certainly confirm the allegation. If any of the children are present in the vehicle while the parent is driving under the influence or in possession of the narcotics, then the violating parent’s chances of prevailing in the custody battle are certainly lost.

A lot of times, the Court will issue a temporary interim custody order at the onset of a divorce or paternity action. This usually will remain in place until there’s a trial. Interim orders can govern the physical timeshare of the child or children between the parties, as well as the decision-making power of each parent, and other custody issues.

One of the worst mistakes that can be made is to disobey the Court’s temporary orders. For example, a parent might fail to return the children by the specified time. Or, a parent might remove the children from the state without the permission of the other party or a court order allowing them to do so. In either instance, the other parent will surely bring the matter to the Court’s attention to show that the violating parent doesn’t respect the Court’s authority. A message like that typically doesn’t go over well with judges and will surely have an impact on their final decision.

3. Be Careful What You Say On Social Media

All too often, parents will turn to social media while in the midst of a custody battle to vent their frustrations, slander the other parent, or even something as simple as showing their friends the fun they’re having in their newly single lives. However, social media is just that…“social” and is not private. The information and images posted on social media are available to the entire general public (which includes the other parent and their attorney).

Some of the best evidence of a parent having a substance abuse problem can be provided through a single “selfie” of the parent looking visibly intoxicated or in the act of using drugs.

Most importantly, any posts that show the parent speaking poorly of the other parent, the other attorney, or the judge provide excellent ammunition to be used in court. A good general rule is to never post something on social media that you would not be comfortable having a judge read or displayed in open court.

The most common mistake occurs when a parent refuses to communicate with or co-parent with the other parent. If parents can’t agree on joint legal custody, then the judge might look to see if one parent should have sole decision-making authority due to the other’s inability to co-parent. If that’s the case, then a parent who refuses to communicate with the other runs the risk of being deemed the “problem” parent who therefore should not be given a say in the important decisions pertaining to the children.

The best course of action for a parent is to present him or herself as a cooperative, reasonable adult who is trying their best to maintain an open line of communication regarding the children.