The Will may be unfair; but is it illegal? 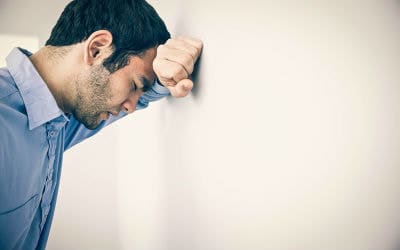 After Joe Albanese’s mother died in April 2016, he was shocked to learn that she had left a $560,000 home, its contents, the money in her checking accounts, and 82% of her assets to his sister. Joe’s adult stepdaughter, the apple of his mother’s eye since she was a toddler, was omitted from the Will completely.

​”To this day, we still don’t know the motivation behind her choices. Joe feels helpless in this situation” says Joe’s wife Barbara.

While the chances of success are slim, a Will can be challenged in court.

What you need to contest a Will

Anyone who wants to revise a will after the author’s death must attempt to establish one of the following four legal grounds:

Consider the Financial and Emotional Cost

Maybe you’re more interested in proving wrongdoing than in padding your own bank account, but it’s not worth pursuing a case if you’ll lose money even if you win.

If all you’re going to get is the balance of a checking account worth $2,000, and it costs tens of thousands of dollars to bring the case, the cost-benefit analysis doesn’t really justify it.

However, if elder abuse is suspected, a contester could pursue criminal charges against the offender. That avenue may make more sense than pursuing a civil case in which the cost is prohibitive.

In addition to the financial cost, also consider the cost to personal relationships. While feeling slighted by your late loved one – and missing out on inheritance — may be painful, the emotional stress of court proceedings can be just as grueling.