Let insurance pay for my medical bills or file a personal injury suit?

by Chuck Bendig | All, Personal Injury 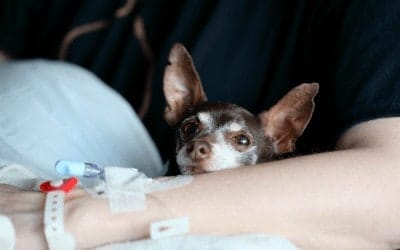 “But what if my own health insurance company has already paid for my medical bills? Does it make sense to sue the person or business that was responsible for my injury?”

Consider this example of a hypothetical man named Tom.

Tom is walking down the street when he is struck by a piece of machinery being operated by a construction worker hanging a new sign on a storefront. Tom is rushed to the hospital. His left shoulder requires immediate surgery. Over the course of several months, he also visits a physical therapist to strengthen his repaired shoulder. The treatments total $40,000 and Tom’s health insurance pays for everything, except the deductible, pain and suffering, and lost wages.

Needing reimbursement & compensation, Tom hires an attorney who files a lawsuit against a construction company involved in the project. Tom’s health insurance company files a lien against that lawsuit. By filing the lien, the insurance company is arguing, “Tom is the one who was injured, therefore it’s his prerogative to sue. However, we paid $40,000 for his medical care so his favorable judgment should reimburse us also.”

In most states, the health insurance company’s lien would be valid. Let’s assume that Tom goes to court and he is awarded $90,000 for medical costs, pain and suffering, and lost wages.

After reimbursing his health insurance company and paying his legal fees, Tom would receive approximately $20,300. That can greatly help to cover his bills and inconvenience.

If you or someone you know has been injured due to negligence, call (614) 878-7777 to discuss your case with attorney Chuck Bendig. The call is completely free and with no obligation.