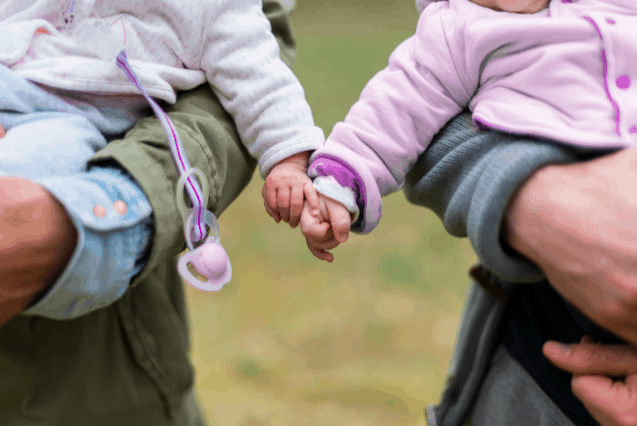 It’s true, most couples can benefit from estate planning. It’s a way to ensure your assets end up in the right hands after you die, and that your health care wishes are followed. But LGBT couples in particular often have special situations that require extra planning.

Here are five steps that LGBTQ couples can take to get started with estate plans.

The Supreme Court’s decision in 2015 legalized same-sex marriage in the United States, but the patchwork of prior state laws has had some unintended consequences when it comes to estate planning, because assets typically flow directly to a spouse upon death, it’s important to be sure past relationships really are history.

For example, prior to 2015, some same-sex couples got married in states where it was legal, but then moved to states that didn’t recognize those marriages and later broke up. Thinking their nuptials weren’t valid in the non-legal states, many couples split up but never dissolved their marriages legally speaking. In addition to that, some states automatically converted registered domestic partnerships or civil unions into legal marriages.

Resulting in a lot of people being married and not knowing it.

2. Look beyond a will

A will seems like a no-brainer, especially if you have children from previous relationships or those who had children before legally marrying. Without one, it’s often unclear where assets should go when the last partner dies.

Same-sex couples shouldn’t stop there though. A power of attorney is also a good idea since it gives a spouse or someone else the power to act on your behalf if you are incapacitated.

Setting up a trust can also help, especially if there are concerns about battles over your assets after you die.

Unfortunately, same-sex couples families are more apt to contest the will than heterosexual couples because more LGBT people tend to be estranged from their birth families.

Couples can put their assets into a trust, and when one of them dies, there’s less of an opportunity to contest it, because trusts usually don’t go through probate.

3. Think about your medical needs

Think about this, if you are injured and in a coma, and the prognosis isn’t good, the harrowing decision to “pull the plug” has to go to someone. Think about who you would want making that choice for you. No matter who it is, you want to be sure it’s documented.

There are several options, but the two most popular ones are:

A health care surrogate sometimes referred to as a health care proxy, is someone you choose to make medical or spiritual decisions for you, typically if you’re incapacitated. It can also authorize doctors to share your medical information with specific people of your choosing.

A living will, a do-not-resuscitate or other kind of health directive, which documents your preferences about medical treatment when you can’t communicate. This is useful in a case where you know you wouldn’t want to “live” on life support for years but you don’t think your partner will give the ok to pull the plug. You can essentially document in your will that you only want to remain on life support for….let’s say 6 months, but after that, you wish to be removed from life support. The decision no longer rests in your partner’s hands.

4. Plan for the children

Typically, when parents die, their assets pass on to their children, but to ensure this happens some same-sex parents might need to make adoption part of their estate planning if they haven’t already. This is because it’s more common for only one of the parents to be biologically related to the child.

The idea is to ensure that your assets flow to the children rather than to aunts, uncles or other family members. If there’s been no legal determination of the child, and your partner doesn’t have an estate plan, the child may not get anything.

If only one spouse or partner is legally recognized as the parent, adding a trust with certain provisions will at least ensure the non-legal parent remains in contact with the child if someone else becomes the guardian.

LGBT couples should generally avoid do-it-yourself estate planning services online. Most of the forms there don’t account for the needs of same-sex couples.

If you have questions about estate planning, contact Chuck Bendig to set up a free consultation. With more than 39 years experience, we make it easy for you to understand LGBT Estate Planning so you can make the best decisions for yourself and your family.